This was a bit of an experiment that went pretty well! It’s almost like an apple pie without the pastry! The sauce is beautifully sweet and it definitely didn’t feel like it was missing anything! 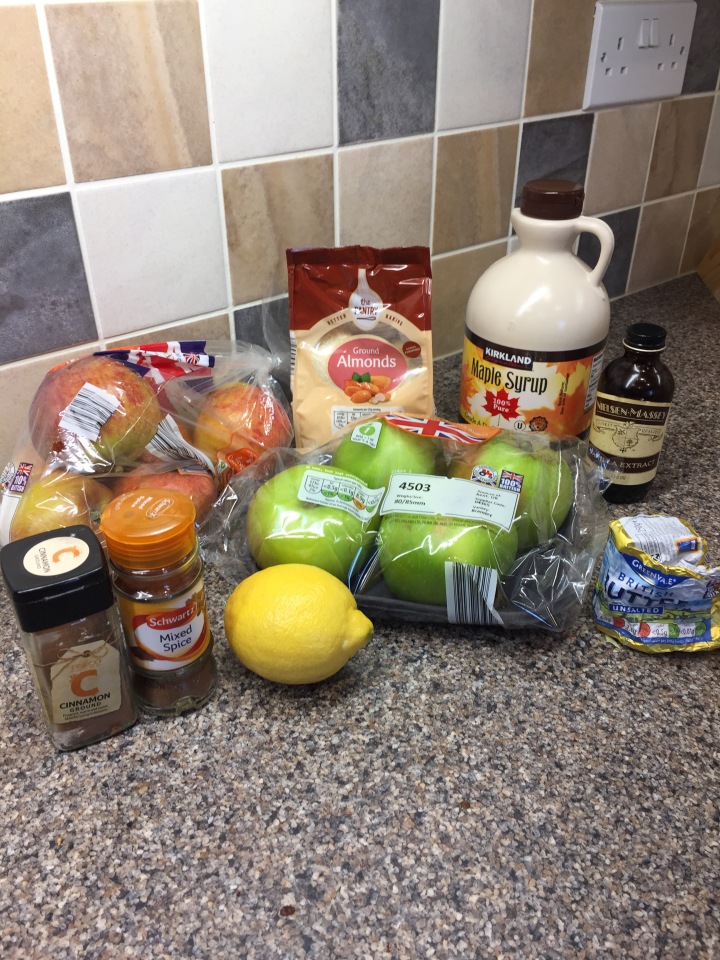 Juice of half a lemon 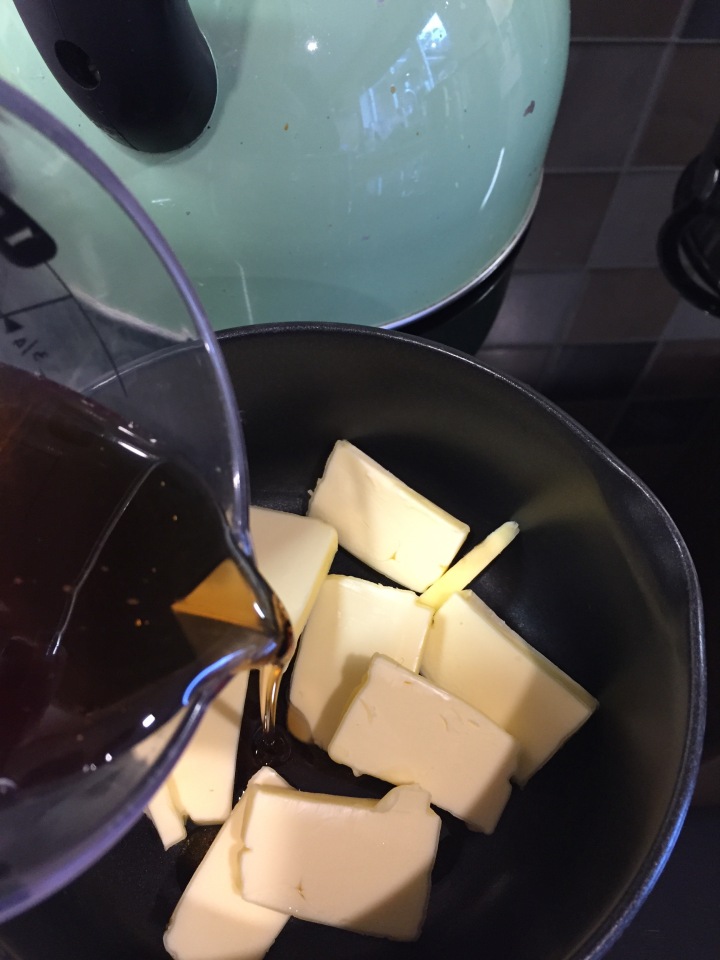 In a small pan put the butter and maple syrup 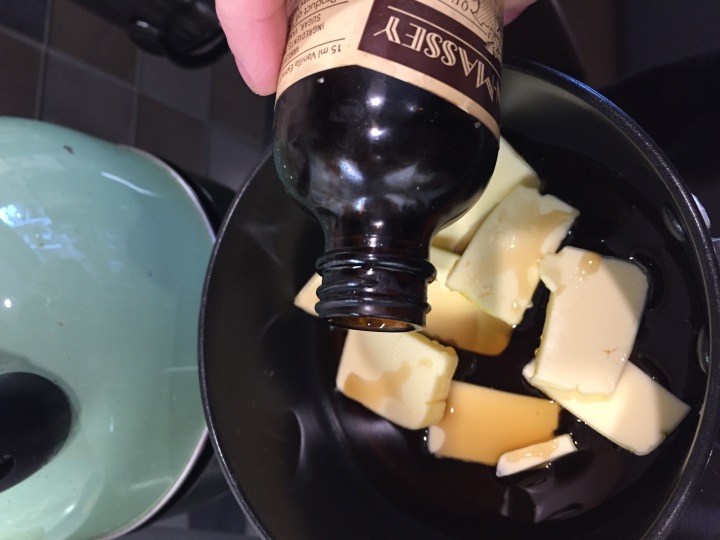 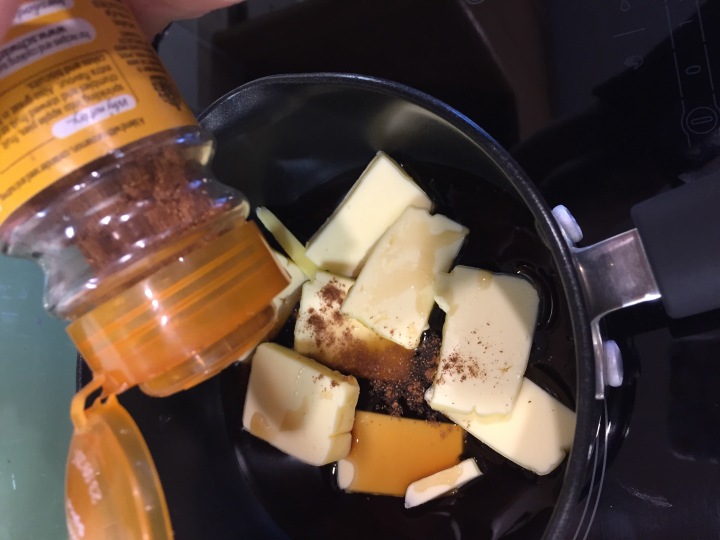 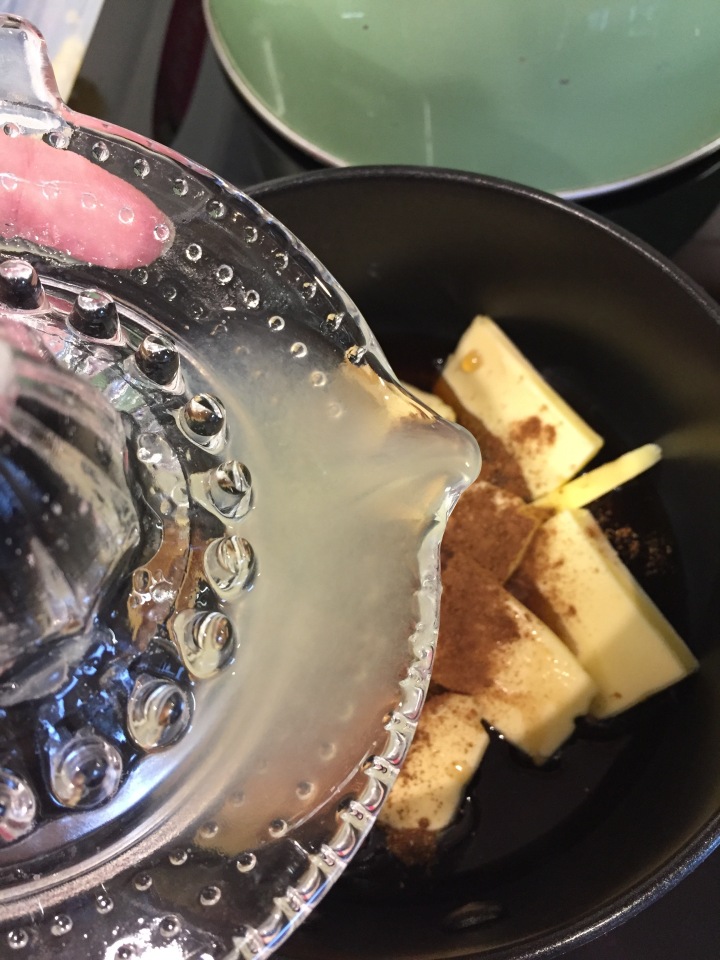 And lemon juice. Gently heat and stir until it’s all combined 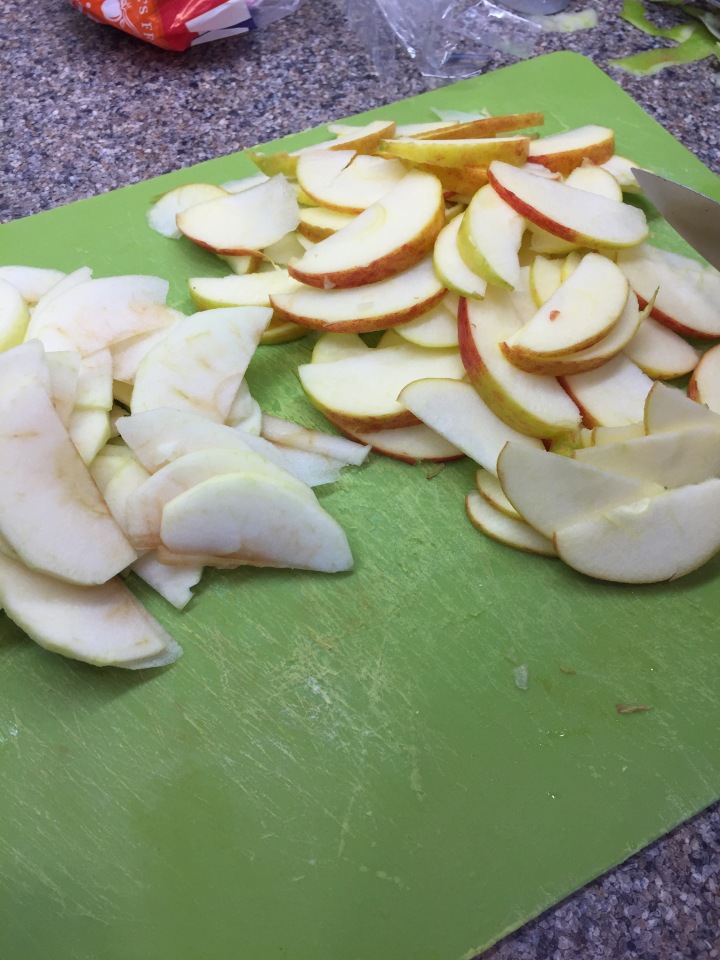 Peel the cooking apple but leave the skin on your sweet apples. Core them and slice as thinly as you can. 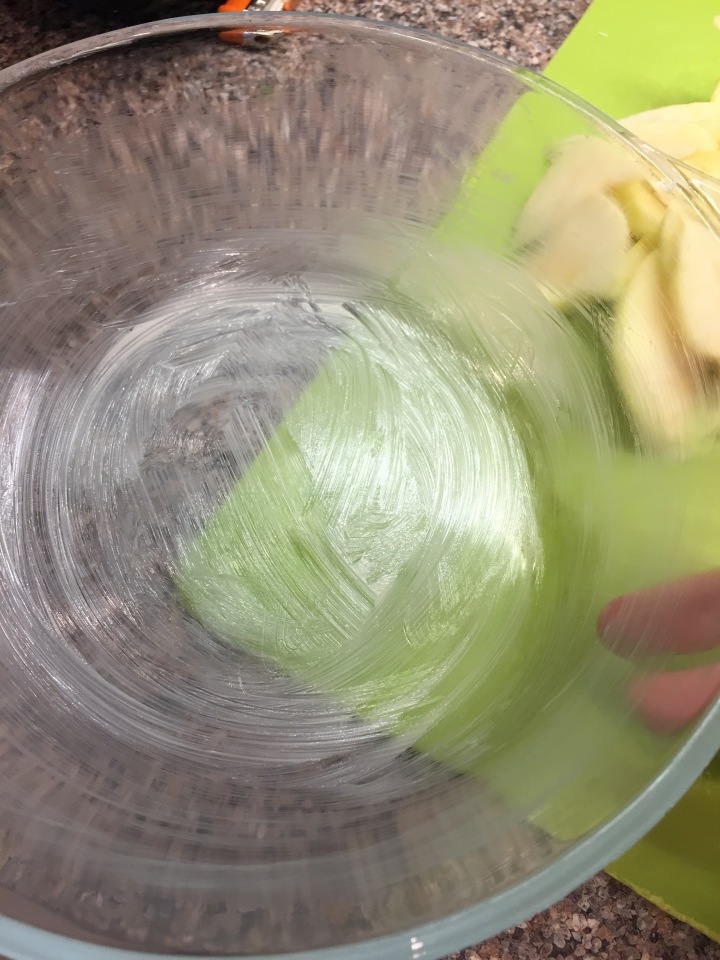 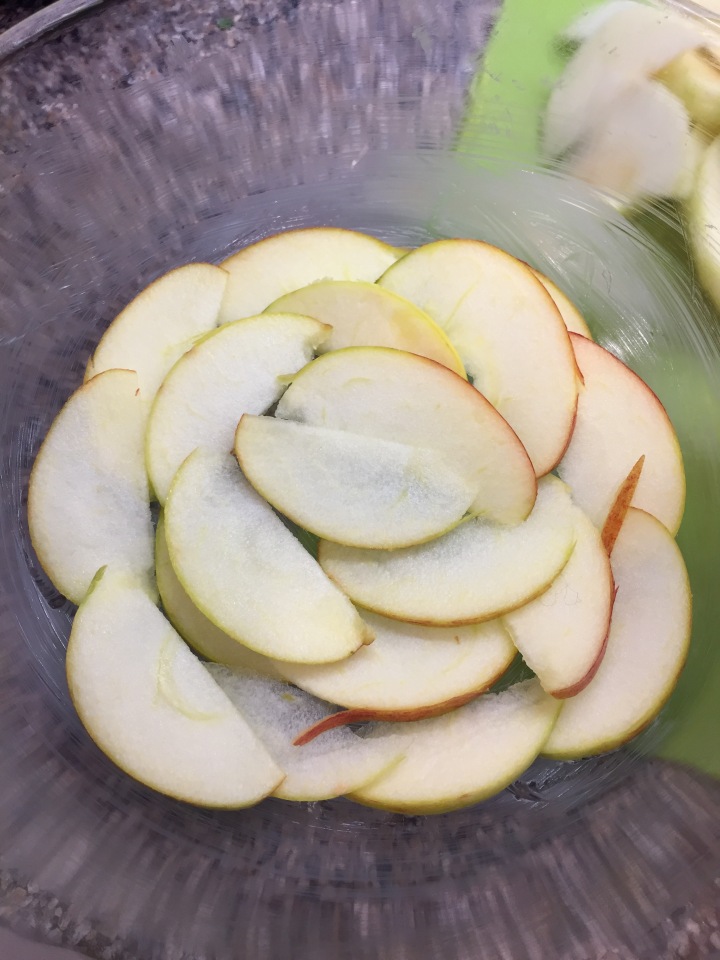 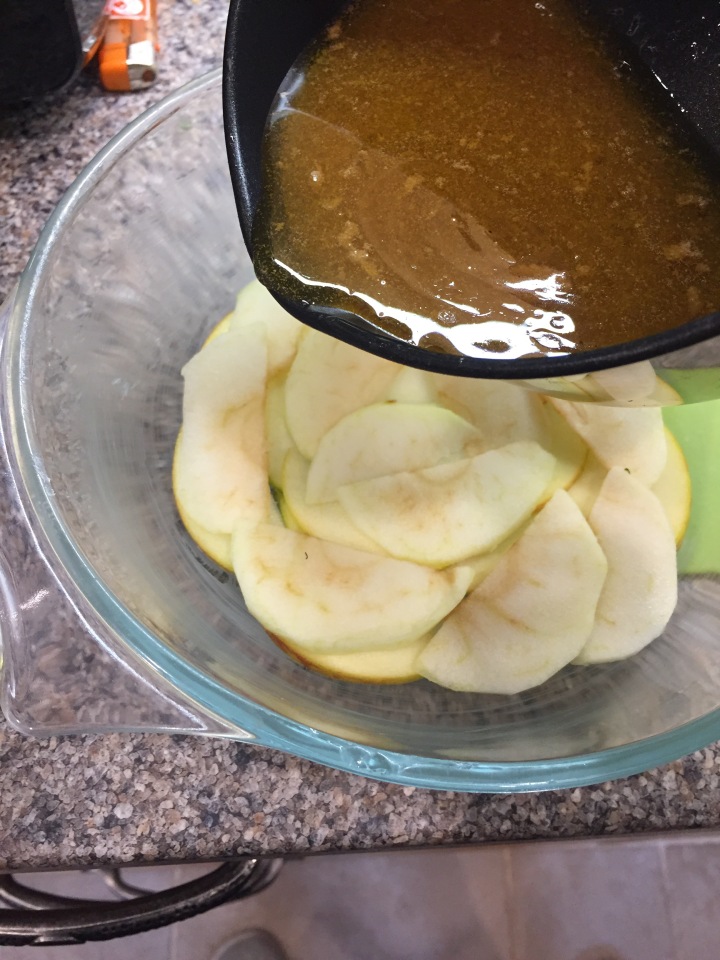 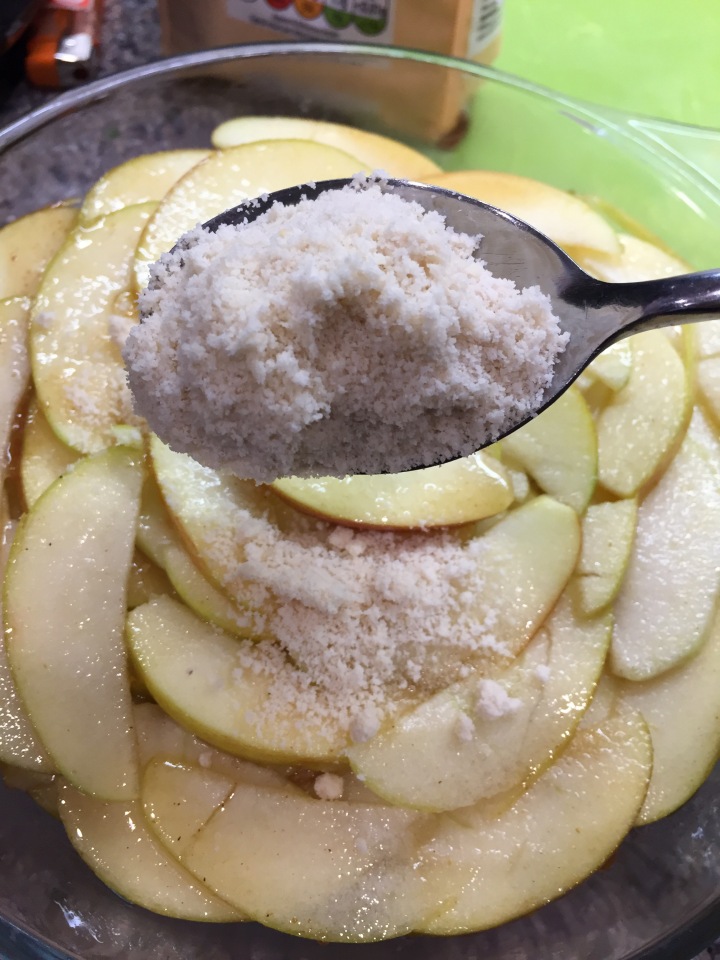 Finally spoon some ground almonds over the top 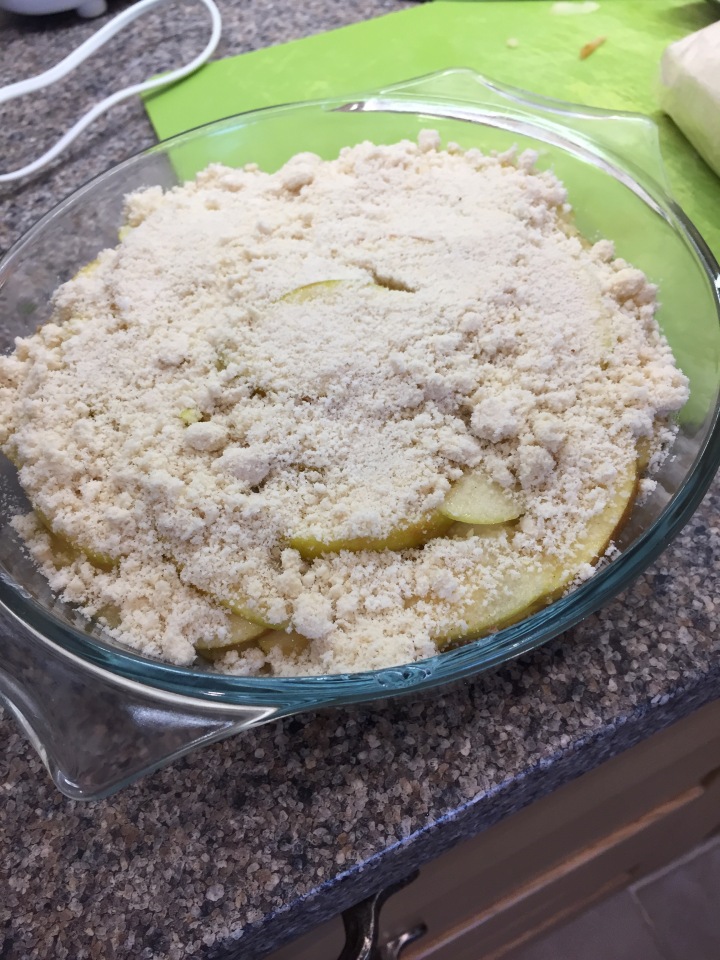 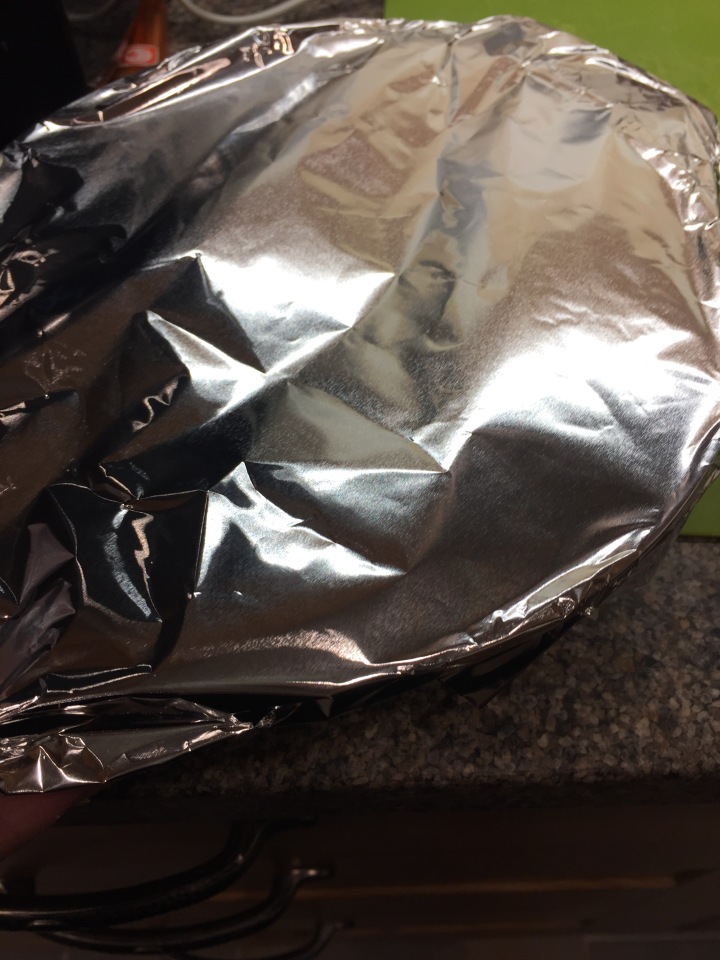 Cover the dish with tin foil and pop into a preheated oven at 180 degrees for 30mins. Uncover it around 5-10mins from the end to brown the ground almonds slightly. 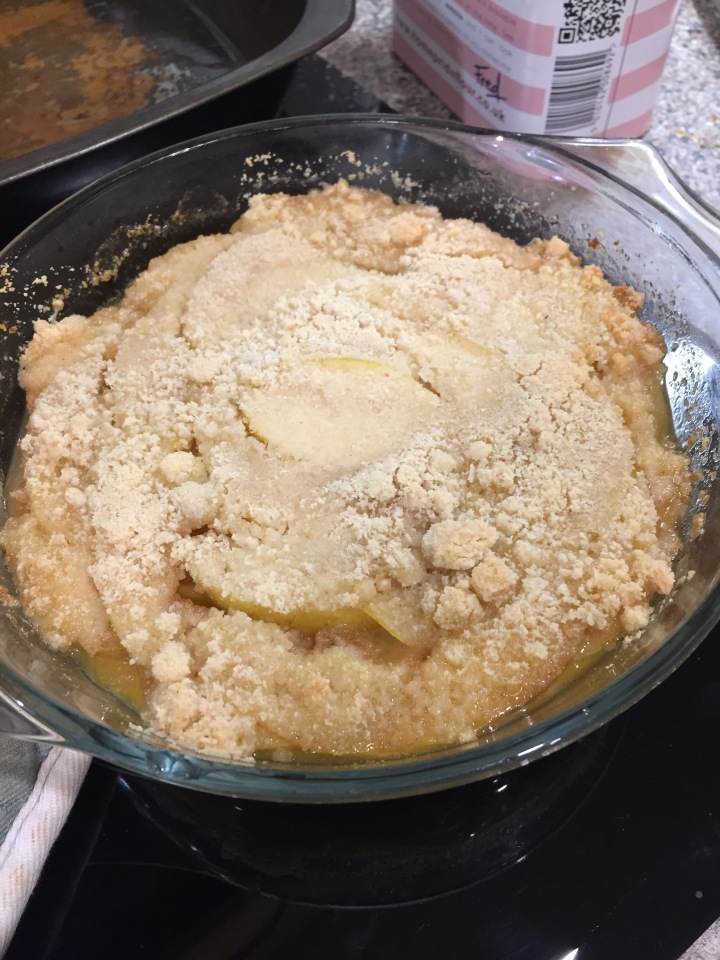