This is another classic dish that I’ve managed to pack with a few extra veg! The first time we tried putting swede on our fish pie we were pleasantly surprised by how well it went. So much so that fish pie topped with pure potato tastes a little bland to me now!

Fish pie mix (cheaper than buying fillets of each fish!) 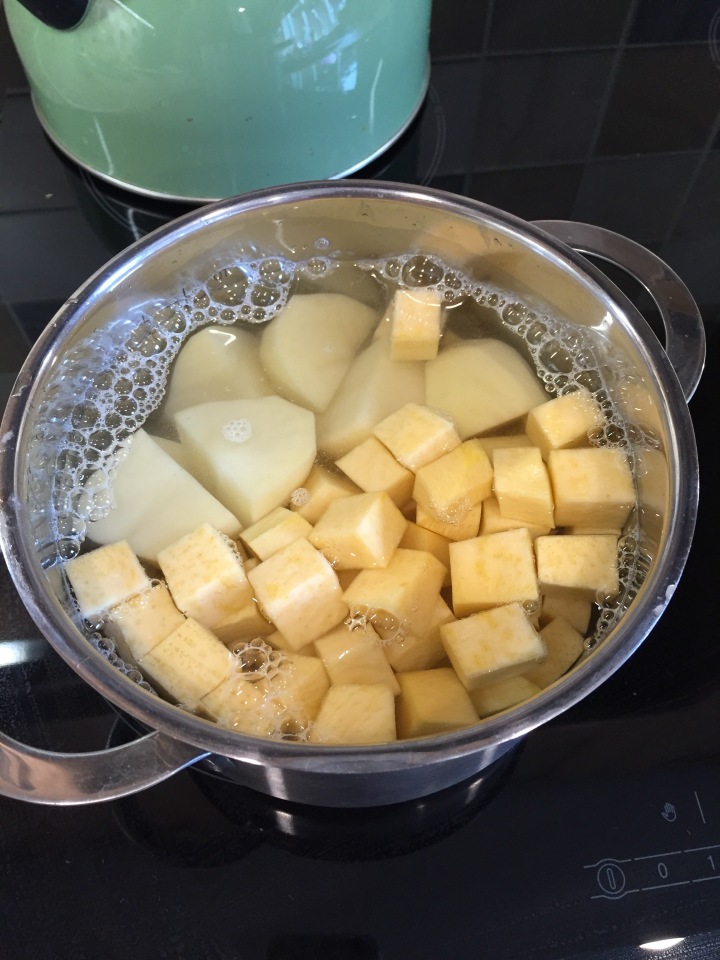 Cut the swede small and add around 2 medium potatoes. Boil until soft. 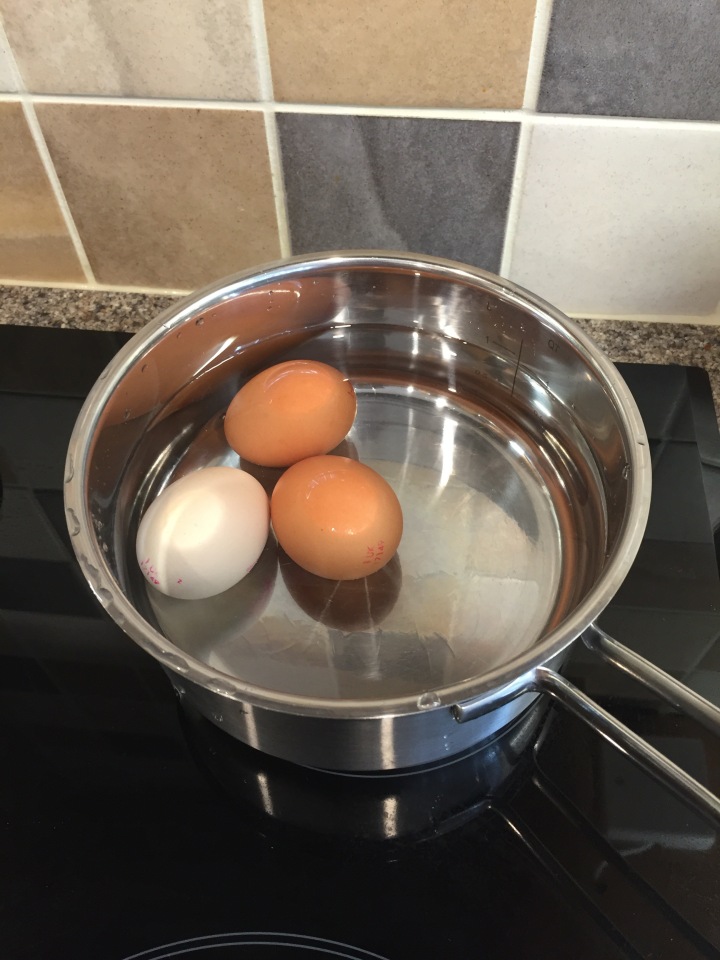 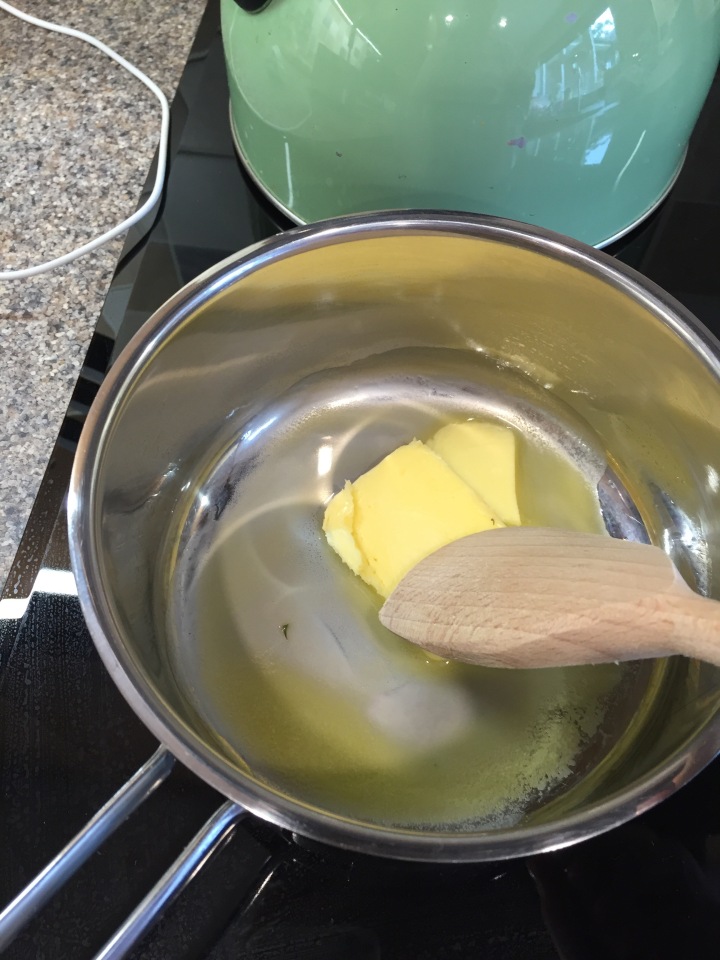 Meanwhile- melt 25g of butter in a pan 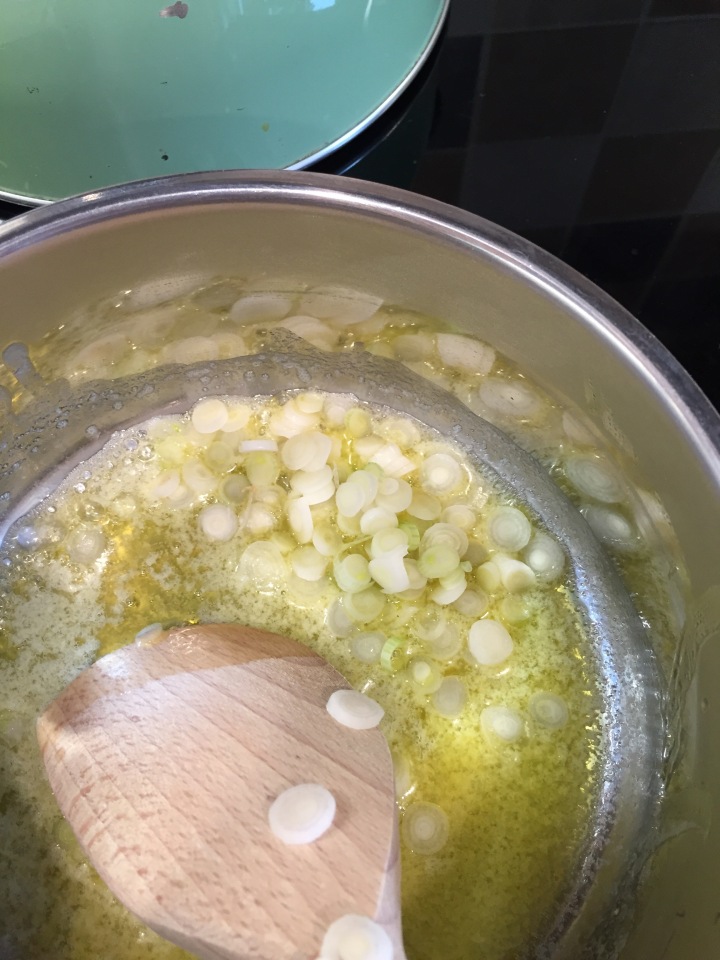 Add the spring onions and cook for a minute 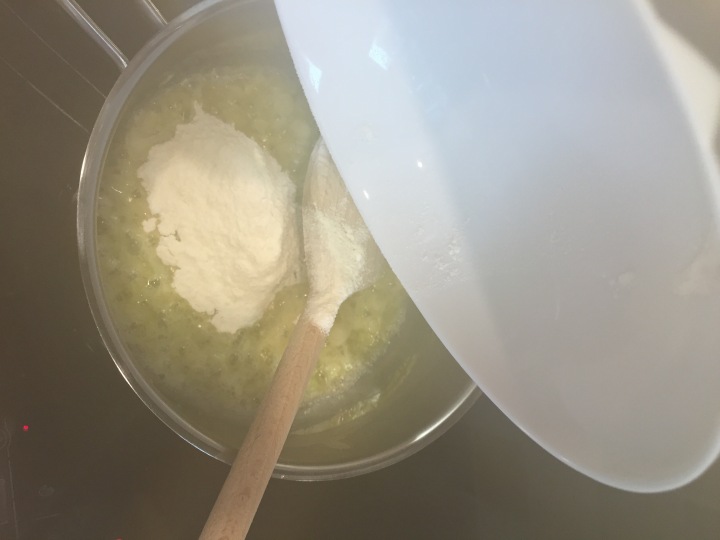 Add 25g of flour and stir in, cooking for at least a minute. 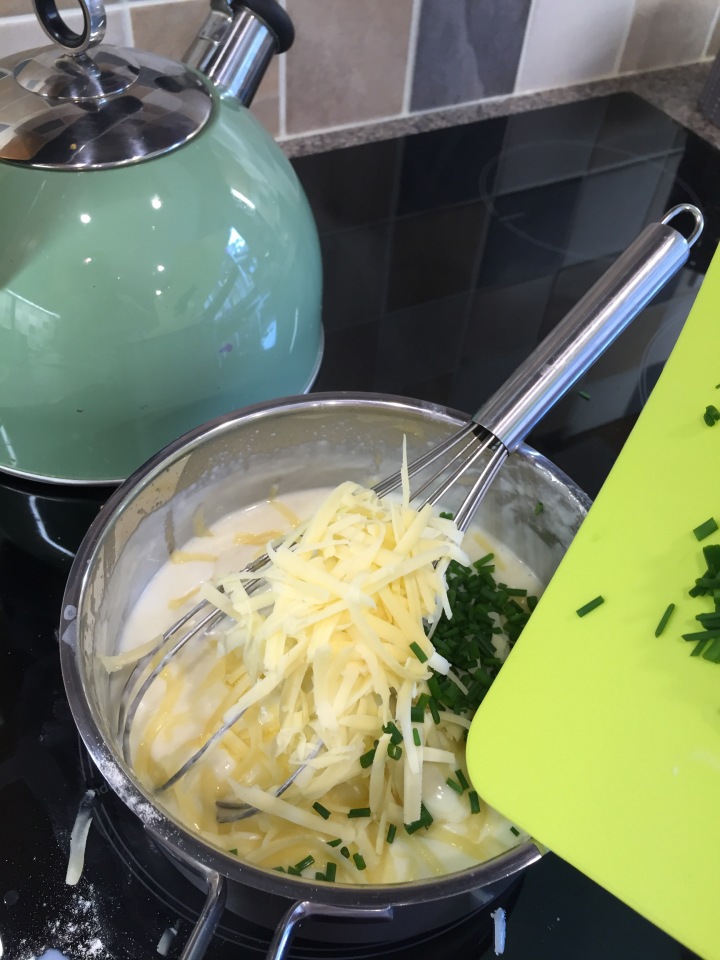 Peel and quarter the eggs and add with a couple of handfuls of frozen peas. 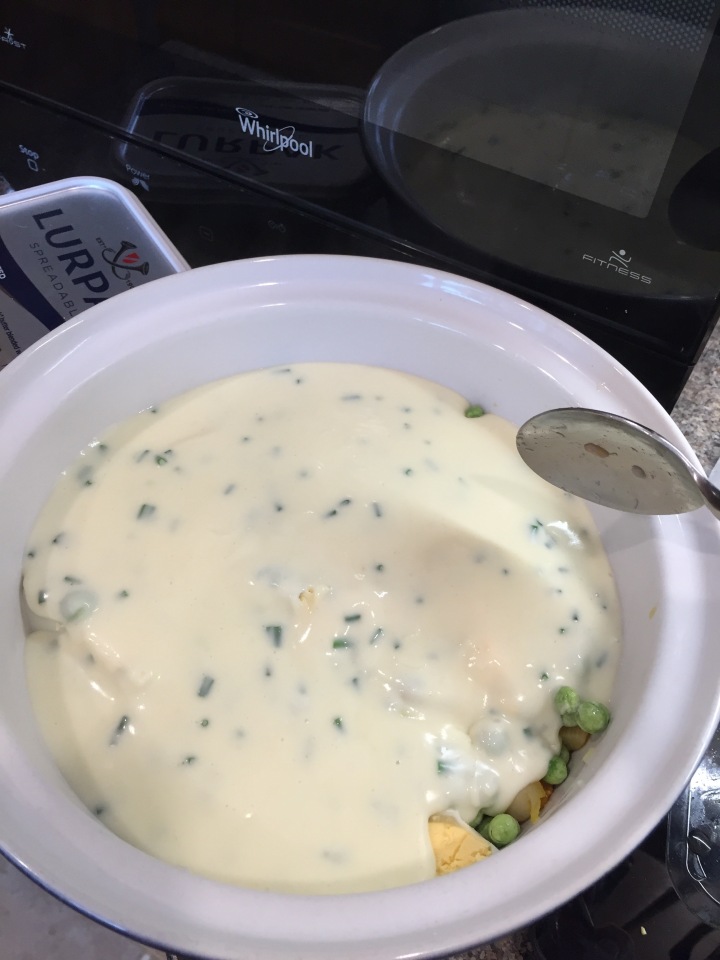 Add the white sauce and give everything a careful stir to make sure it’s all covered.

Drain and mash your swede and potato with a nob of butter and a splash of milk. 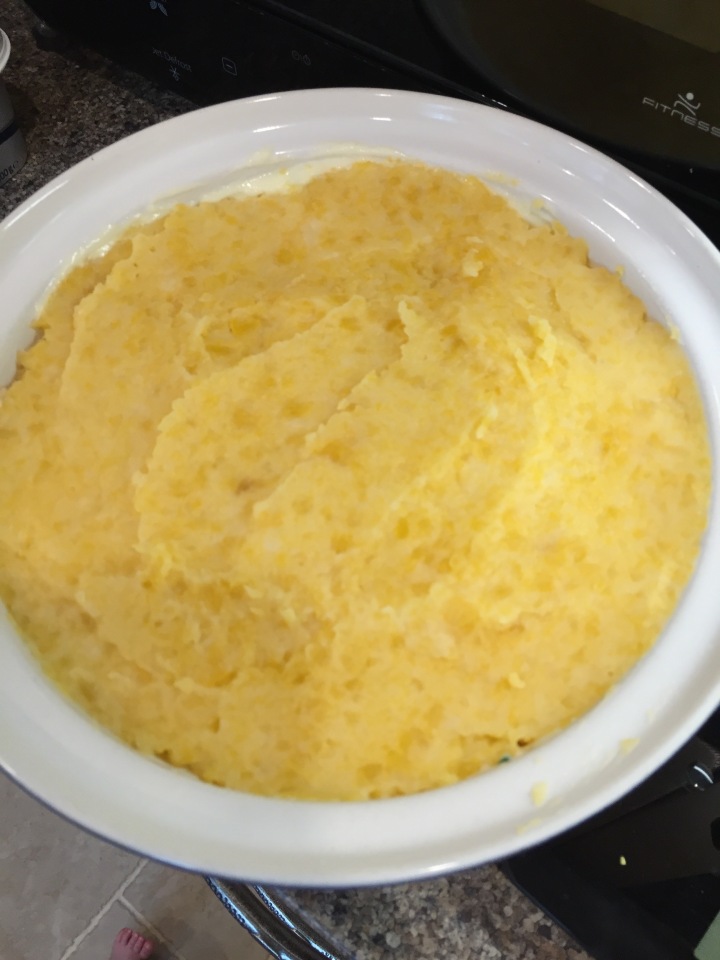 Spread on top of the fish mix

Serve with green veg. I opted for green beans and samphire (which I’d wanted to taste after seeing it repeatedly used on Masterchef!)